In the Absence of Shadows 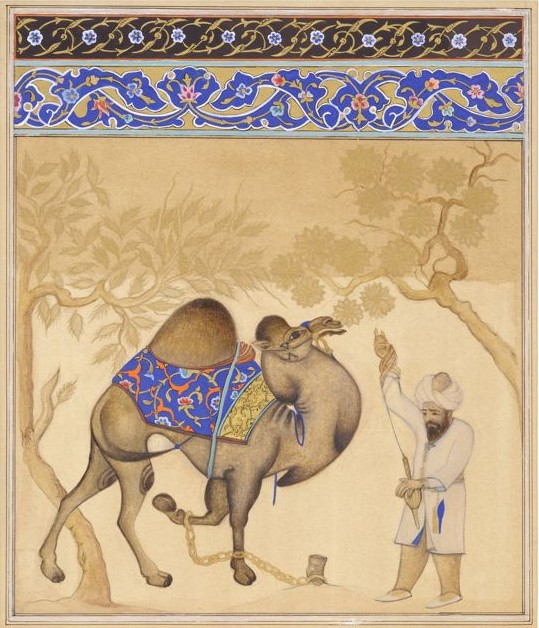 Trained initially as a painter and sculptor, she completed her MFA from the Department of Fine Arts, University of the Punjab, in Lahore, with a first class first and a gold medal (1975). She went on to the Ruskin School of Drawing and Fine Art, University of Oxford (1976-77). Upon her return to Pakistan she continued to draw, paint and exhibit in numerous group shows before moving to London in 1990 where she is presently based. Here in London she had her first solo exhibition at the Barbican in 1994 and another solo at the Chawkandi Gallery in Karachi in 2000.

She completed her Doctorate (in 2013) from the Prince’s School of Traditional Arts in London, and the title of her practice based PhD thesis is “Drawing on Tradition:

The recognition and relevance of the elements of Persian, Mughal and Pahari drawing and painting in the contemporary art practice of Indo-Pakistan.”

She is a member of the Chelsea Art Society, London and TIMA (The Islamic Manuscript Association) in Cambridge.